ManusCrypt is developed and distributed under open source licenses and may be copied or modified in a new version by any community or independent developers.
More details https://opensource.org/licenses
WP ver. 1.0
27.11.2021
INTRODUCTION

The ManusCrypt team and community prohibits access to the game by minors, as well as by users from countries or territories where its activities must be specifically licensed, accredited or regulated by other means. If you are traveling to any of these countries, you acknowledge that our services may not be available and / or blocked in such countries.

The ManusCrypt team informs that investing in cryptocurrencies is a high-risk investment and can lead to a complete loss of funds. Also, the ManusCrypt team disclaims any guarantees and cannot bear any responsibility or consequences associated with any losses to players, fluctuations in the value of the Manus token, liquidity, hacker attacks, site availability and game infrastructure. Thus, any responsibility lies solely with the players.
Table of contents
1. Introduction
2. Project overview
3. Technologies
4. Game process
5. Tokenomics
6. Conclusion
7. Manifesto
Introduction
In the wake of the growth of NFT and the popularization of the play-to-earn financial model in decentralized games, the DeFi gaming sector is growing and gaining popularity. In the first half of 2021 alone, blockchain game developers earned over $ 476 million.

The capitalization of the top play-to-earn tokens exceeds hundreds of millions of dollars, which indicates the rapid growth of the industry. The NFT space is largely fueling such impressive numbers, and the gaming industry has caught the trend of using non-fungible tokens and their practical application in various gameplay scenarios.

The new GameFi sector is becoming an increasingly dynamic, fluid and competitive marketplace where games are combined with the theme of finance, transforming the process of generating income from a highly complex enterprise into a gamified process available to everyone. According to the latest statistics, GameFi holds great promise, and this phenomenon is set to evolve rapidly with the influx of new projects.

New high-yield mechanisms for an innovative decentralized financial sector are helping to cope with the growing economic hardship among people around the world. Combined with addictive turn-based economic strategy gameplay, this creates a play-to-earn game that is both fun and rewarding.

ManusCrypt is a new game in the form of a turn-based economic strategy simulator of the global crypto market and only on the blockchain!

It will be possible to receive tokens, various bonuses, as well as unique game NFT cards that can be sold to other players, or collected and played in the top divisions, to get even rarer and more unique cards.

The game was created to teach people to use their intellectual and material resources to the maximum, to bring them closer and acquaint them with blockchain technology and the work of smart contracts, and all this in the format of a dynamic and exciting game!

ManusCrypt is a play-to-earn DeFi and NFT browser game built on one of the largest blockchains, Binance Smart Chain (BSC). One of the key technologies of the game is NFT (non-fungible token).

In ManusCrypt, they are used as confirmation of the player's entire collection of playing cards, as well as in the form of rewards for winning the game.

Game NFTs are objects with real value. Their number is finite in advance and is limited by the number of initially issued NFT game cards. With the passage of time and the increase in the popularity of the game and, accordingly, the number of players, the number of cards remaining on the free sale will decrease.

Thus, the first players who bought the cards will be able to sell them later at the price that they deem fair.
The game implements three basic concepts:

1. О м бу ч е н и — during the game you will learn about events that affect the crypto industry and learn how to react to them correctly, learn the principles of trading, mining, staking, but most importantly, you will be able to develop your own investment strategy that will allow you not only to win in the game ManusCrypt but also apply it in real life.
1. О мбу че н и — you can sell the unique NFT cards you won to other players, or you can collect them to be able to move to the higher divisions of the game in order to fight for higher rewards. You can earn money by playing the game by obtaining and then selling unique winning cards, the entire collection of playing cards, farming and selling tokens.

Subsequently, the team plans to introduce new directions into the project, which will also allow players to play the game, while earning good money.

1 . О м б у ww wч н и — we all remember from childhood that play is the best way to learn something new. We, the ManusCrypt team, decided to take this method to the next level and present valuable and useful information in a playful way.

Each game, the participants themselves will form their own valuable experience, without even noticing it, and as a result they will have enough knowledge and experience to enter the real crypto world and start earning.

At the beginning of each game, the player is given a certain amount of game currency, before each move, you roll the dice, and make a move with the token, as in any ordinary tabletop turn-based game. Depending on the number on the dropped dice, you make moves with the token on the playing field.

Each time, getting on different kinds of cells on the field, you will need to make a decision on how to act in the current game situation. We draw your attention to the fact that game situations are as close as possible to real ones, in fact, they are game based on real ones.

Depending on the decisions you make in different market situations, your game deposit given to you at the beginning of the game will rise or fall. If by the end of the game you manage not to lose and increase your deposit, then as a reward you will receive a bonus NFT card that cannot be bought from the project (only those players who win such a card can sell them), but which will give you the opportunity to play the game of top divisions, where you can win other unique (which also cannot be bought) NTF cards / tokens / bonuses.

The game will have several game modes - a solo mode against time, a duel with another participant and multiplayer - in this mode, we will give the players the opportunity to independently determine the number of opponents in the game and the possible winnings.

All community contributions to this document may be freely used by the ManusCrypt team and incorporated into other works with ownership equivalent. By commenting on this document and leaving feedback about it, you agree that any additions to this document made by you may be used, reproduced, distributed, publicly performed, publicly displayed and used to create derivative works, in all forms of media known to present or created in the future, and that the aforementioned rights may be transferable by sublicense.

By commenting and leaving feedback in this document or any other related channels (such as Twitter, Telegram or Discord), you authorize the ManusCrypt team to include your ideas and concepts in future game features if the ManusCrypt team deems it appropriate.
Manifesto
The symbiosis of philosophy and technology allowed us to create a product that includes the quintessence of human basic needs - satisfaction of basic needs, the desire for improvement and knowledge, as well as social interaction within our personal boundaries. And, of course, this is all with the use of gaming tools, since fun and joy are needed to brighten up our lives. 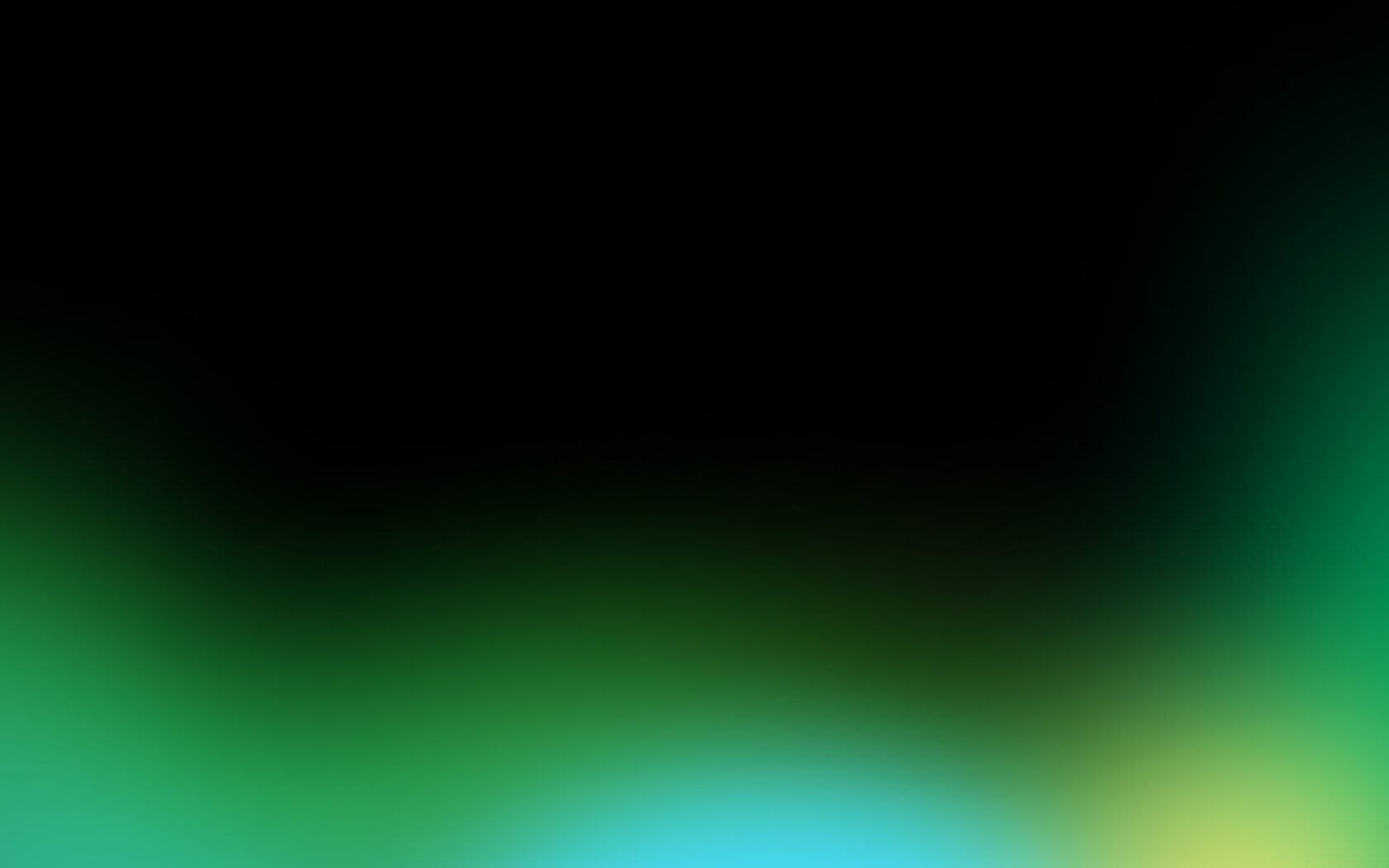